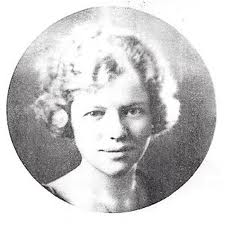 Yesterday afternoon, Stephen McLaughlin stopped by on his epic cross-country journey in order to interview me for Jacket 2. He’s interviewing as many poets as he can in Buffalo, Detroit, Chicago … then he’s on his way to San Francisco, before swinging down to Austin, probably with lots of stops in between. He asked me to read some poems — which I wasn’t really prepared to do, as most of our books and things are already packed in preparation for the move — so I hastily pulled up the new version of Spleen that I’m compiling, and later he asked me to read a few of the Translations From Creeley, which I’d slipped in with the latest Kadar Koli in a package for him. Mostly, we talked about poetry.

Afterwards, we stepped outside and he took my picture in the backyard, which felt odd, since we’ll be leaving this house in just a few days. Then I drove him down to the Elmwood area where he was going to meet with Aaron Lowinger. I appreciated his carving some time out to talk with me on a very hot, humid day. And I look forward to the podcasts, and listening to all the other poets he’s planning to talk with.

However… I imagine this happens frequently when one’s interviewed about something… After we were done, I couldn’t stop thinking about awkward responses I’d given to fairly straightforward questions, and mulling over what I should have said. I mean, overall, I think I did fine. Last night, though, tossing and turning, I kept circling round to one question that I wish I had thought a little more about before answering.

It was something like, “So, are you concerned about ‘moving things forward’ with your poetry?” (If Stephen actually used a phrase like “moving things forward,” there were definitely quotes around it, and it came out of a discussion we’d been having about different kinds of poetry and poetry projects. So it was a pretty aware and contextual question, not something he had on a checklist.) And it’s not like I bungled it. I said, “No.” And then I said, “Poetry is going to move forward with or without me, it doesn’t need me for that.” And then I talked about things I’m interested in recovering in and for poetry, like the work I’m doing on Jack Spicer as a medievalist, and the medieval in general in relation to modern poetry.

But naturally, I thought about this some more, and I realized I could have been even more forceful than that. I could have said–I would be exaggerating somewhat, but not that much–that I’m actually against the idea of progress in poetry, the whole teleological, progressive narrative that runs alongside it. The idea that things have to keep being new, and the corollary implication that newer is better. 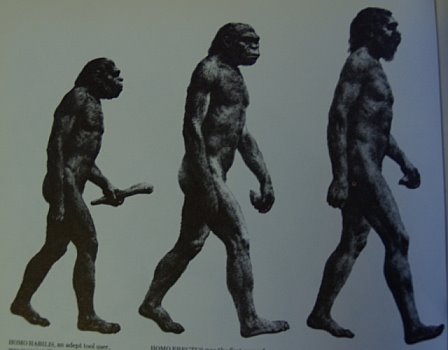 I thought about Bruce Andrews‘ talk from Orono, 2008, in which he says

For an adventure like so-called Language Writing, emerging in the 1970s, restless with the limits of the New American Poetry, this offers a crucial extra lineage to negotiate.* Not as an incitement to go further, beyond meaning … since the ‘zero degree’ had already been surveyed. But to take inspiration from these extreme (even desperate) radicalisms & yet to go forward to the heart of language, with its distinctive modes of signifying & making sense.

*He’s talking here about an “alternative” lineage for Language Writing, which includes Dada, Fluxus, Happenings, etc., aside from its more traditional roots in Pound, Olson, etc.

Andrews visited our class at UB with Steve McCaffery in Fall 2008 to give this talk again. To understand how patronizing it seemed, you have to imagine the follow-up questions, in which Andrews essentially explained that Language Writing had already done as much as could be done in terms of breaking new ground. The job for poets now is to essentially “back track” to whatever innovations might not have been fully explored by previous movements. Always keeping in mind that “the zero degree had already been surveyed.” For as much as Language / Postmodern writing has tried to break out of traditional, linear, “masculinist” modes of thinking, I’m struck by the Indiana Jones / Joseph Conrad image of poetry that’s offered here — wherein the poet is cast as an explorer, trying to cut new paths to the “heart of language.” 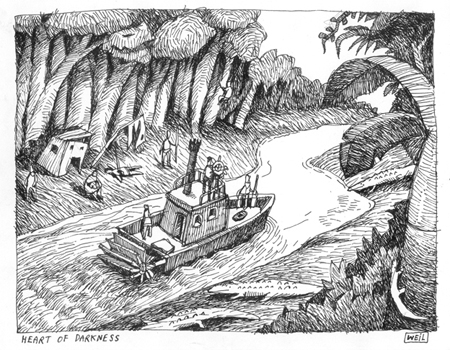 I don’t buy it. To my ear, it simply reproduces the language of capitalism, the language of technology, with its endless demand for newer and better, bigger and faster. (Almost, at times, it’s even the language of war; this is from the end of the talk: “Once we go beyond a totalizing assault on the environmental basics of language…” [emphasis mine]). I’m much more interested in the poet who quietly works on some very small problem in poetry, with little or no regard for how new or innovative the result of that experiment is. I like Jack Spicer’s notion of tradition — don’t have the book in front of me, so can’t quote it except from memory — as being many different poets all working on the same issues from different places and different times. That seems to be a more generous and less “progressive” model. Gaining and losing, he writes; but never really gaining or losing anything.

I find Louis Zukofsky to be a quite modern, even postmodern poet. But I find Lorine Niedecker (pictured, top) to be a much more interesting poet. And it’s hard to put my finger on why, exactly, but it seems to be related to these questions. There’s Zukofsky, grinding away in NYC, corresponding with Pound, whipping the Objectivist movement together, fragmenting, modernizing… While Niedecker toils in obscurity in Wisconsin, working at distilling her Surrealist tendencies into something rural and rhythmical, condensing, smoothing… It’s not just the contrast in life narratives that appeals to me — I simply feel more of a sense of timelessness when I pick up Niedecker’s work. And I find myself turning to it with much greater frequency.

This entry was posted in Literary. Bookmark the permalink.

8 Responses to Against Progress