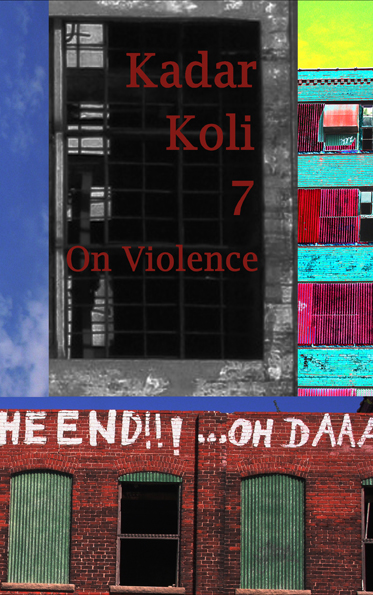 A special issue devoted to the question of violence, inspired by conversations in Sous les Pavés, Damn the Caesars, and elsewhere surrounding protest movements worldwide over the past year, as well as violence within poetic language and poetry movements.